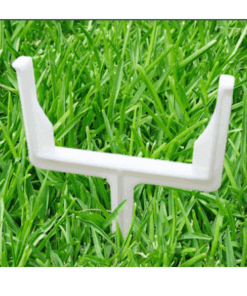 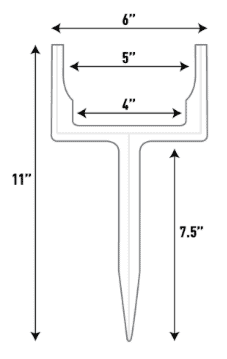 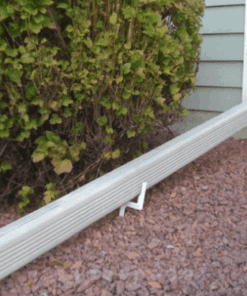 The Downspout Goalpost is designed to fit a variety of downspout and tube sizes, from 2″-5″.

Free shipping within the United States!

The Downspout Goalpost installs easily by pushing the spike into the ground. To tighten the piece for the 2″ and 3″ extensions simply twist it 20 degrees upon pushing it into the ground. “NECESSITY IS THE MOTHER OF INVENTION”

For me that is how the Downspout Goalpost concept and product came about. Living in Milwaukee, WI, we had two occasions where we had water get into our basement causing problems. Mr. Fixit, Tom Feiza, tells his Saturday morning radio audience, the most important requirement to keep your basement dry is to move water away from it’s foundation. To solve my problem, I bought 10 foot extensions for my two downspouts and placed them on bricks raising them above the land surface for drainage. This allowed water and any debris to flow away from the downspout extension. Unfortunately during a wind and rain storm, the extension was blown off the brick and detached at the building. It left the rain water at the house’s foundation – not what I wanted.

I went to several hardware stores seeking help for my problem. I wanted something that would keep the extension elevated and be resistant to the wind pushing the extension sideways. I was unsuccessful in finding a piece to do this job. My response was to develop my own extension holder which I called the Downspout Goalpost.

I wanted something which would elevate the downspout extension, keep it from getting pushed side to side, hold a 3” by 4” extension, and be able to withstand the weather elements. I also wanted it to be simple enough, so that any nonmechanical person could install it. My first designs were put on paper in March of 2011. With the help of a friend we modified the final design to give it a sleek look, allow for 5” extensions and not make it too long for installing in hard ground. White was the chosen color – it stands out and yet can still be painted. We went into production in July of 2012. Our first sales were made in August 2012 to True Value Stores in the Milwaukee, WI area. The name Downspout Goalpost came from its likeness to a football goalpost. Presently it is available mainly in True Value and Ace Hardware Stores.

There are no reviews yet.

Only logged in customers who have purchased this product may leave a review.

There are no questions yet. Be the first to ask a question about this product. 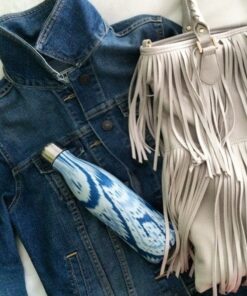 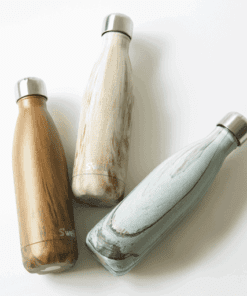 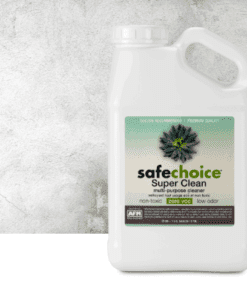 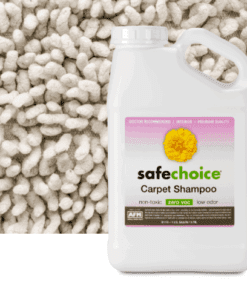