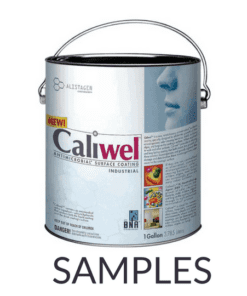 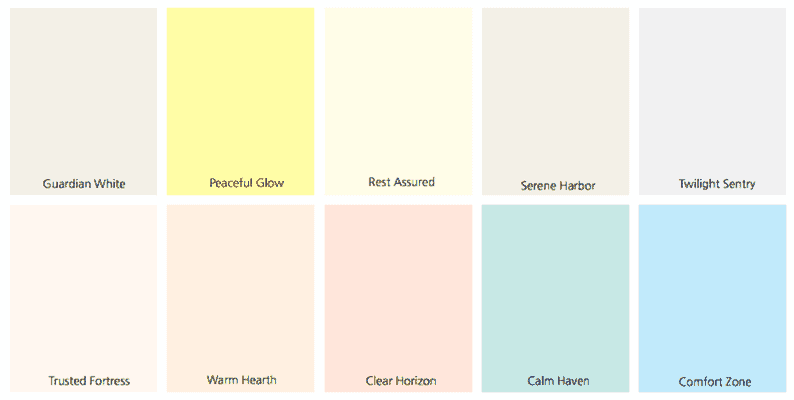 Caliwel with BNA (Bi-Neutralizing Agent) solves problems safely and effectively caused by odor-causing bacteria, mold, mildew, algae and fungi, which can cause deterioration and discoloration on surface coating films. Caliwel with BNA utilizes lime (Calcium hydroxide, Ca(OH)2), as its active ingredient. Calcium hydroxide is an important component in pharmaceutical and dental products, supplements, as well as in the dairy, sugar and baking industries.

Lime is an important chemical with numerous chemical, industrial, and environmental uses in the United States. Certain evidence of its use as a lime mortar has been found at a site in what is now eastern Turkey dating between 7,000 and 14,000 years ago. More definite evidence of its use in mortars in the Near East dates from 8,000 years ago. In Tibet, it was used to stabilize clays in the construction of the pyramids of Shersi 5,000 years ago. The ancient Egyptians used lime as an ingredient in mortar and plaster. The Chinese, Greek, Roman, and other ancient civilizations used lime for construction, agriculture and medicinal purposes.

In modern world lime is used in many applications:

Lime is a naturally highly alkaline mineral that has been used for centuries as a germ-fighting agent in hospitals, and in other commercial or domestic environments. Its antimicrobial effectiveness is caused by increasing the pH, or alkalinity, to a level that is fatal to microorganisms.

Normally, calcium hydroxide loses its effectiveness against microbes upon exposure to air. Caliwel™’s BNA patented micro-encapsulation process safely transforms and stabilizes the effective properties of calcium hydroxide and preserves its natural anti-microbial potency while resisting degradation long after it has been applied.

Easy to use, healthy for it’s occupants

San Antonio, April, 2005 – Frost & Sullivan’s 2005 Technology Innovation Award in the field of coatings and surface technologies goes to Alistagen Corporation in recognition of the company’s development of the innovative anti-microbial – prophylactic coating technology known as Caliwel with BNA.

There are no reviews yet.

Only logged in customers who have purchased this product may leave a review.

There are no questions yet. Be the first to ask a question about this product. 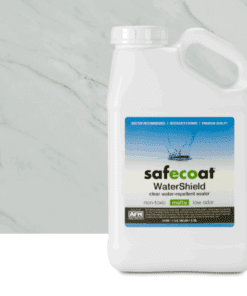 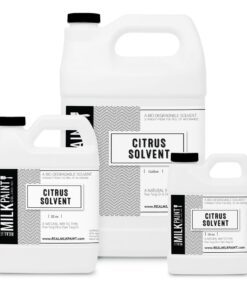 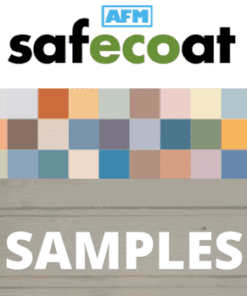 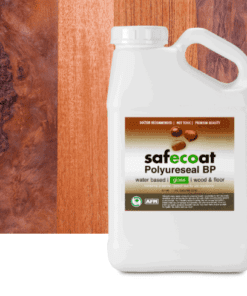 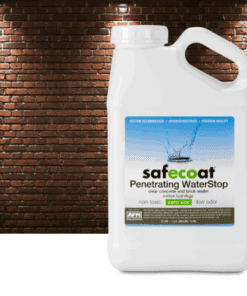