OdorOut is unscented, VOC free and environmentally friendly. It is friendlier to people, pets and plants and is ideal for those suffering from allergies or chemical sensitivities. If you cannot tolerate most perfumed deodorizing products, or simply want a better and more sustainable solution, then this product is for you.

SafeChoice OdorOut breaks down and eliminates a variety of odors: fire and cigarette smoke, urine, cannabis smoke, food waste, mold and body odors. SafeChoice OdorOut relies on a patented technology based on colloidal silica, the main ingredient in sand, modified with ions with well-established anti-odor properties.

USE ON: Use on porous contaminated surfaces. Do not apply to mirrors, windows, plastic, and leather.

AFM Safechoice OdorOut is an eco-friendly, zero VOC “odor eliminator” that is made in Sweden for both hard and soft surfaces. It effectively eliminates odors and begins working within minutes by breaking down the foul smelling molecules at their source. OdorOut is not your typical air freshener, deodorizer or cleaner because it removes odor without leaving anything lingering behind. This leads to a better and longer lasting indoor air quality and freedom from a variety of odors such as: Cigarette/cannabis smoke, pet urine, body odors/sweat, fabric softeners food waste, mold, mildew and much more.

Unlike popular air fresheners that mask the odor with fragrance for a short while, OdorOut removes the odor at its source and continues to work for days and sometimes weeks. Most air fresheners use enzymes, activated carbon, zeolite, hydrogen peroxide, vinegar or baking soda which have a temporary effect. But, none of these actually remove odors. They produce partial and short term effects and often require additional treatments. Because OdorOut keeps your indoor air cleaner and fresher for longer periods of time, it will save you time and money too.

Questions and answers of the customers

There are no questions yet, be the first to ask something for this product. 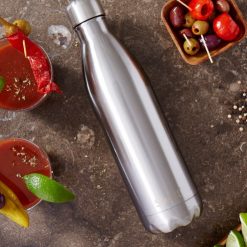 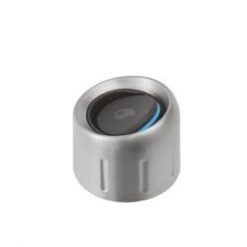